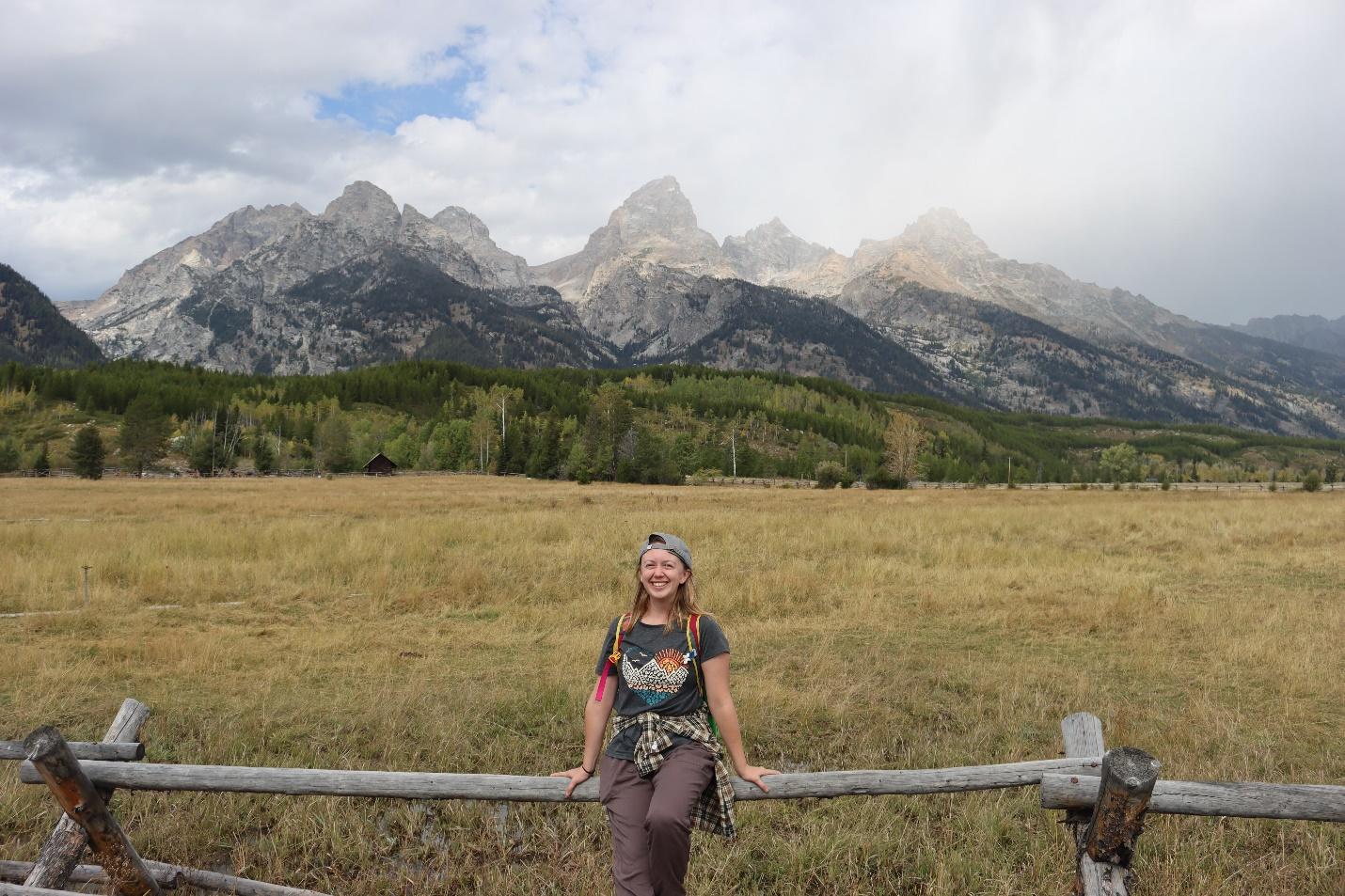 The National Park Service is one of America’s greatest systems, bringing in tourists worldwide. More than 290 million people visit the 423 units that make up the National Park System every year to see sights like the Grand Canyon, the geysers of Yellowstone, and the astounding peaks of the Rocky Mountains.

It’s natural for people of foreign origin to want to show their foreign family members the wonderful sights available in the United States. Although it is impossible to see even a fraction of them all in a single trip, citizens of any 50 states can visit at least one or two of these attractions.

Traveling internationally, however, can put a significant dent in one’s bank account, so any savings are appreciated. Several ways exist to visit US National Parks without spending a lot of money.

With that in mind, here are some credible insights and information validated from Alex Schnee and her blog, Alex on the Map. She has made quite a reputation as an outdoor expert with a keen knowledge of America’s national parks.

Alex Schnee’s blog, Alex on the Map, is widely considered the best in its field. As a child growing up near Glacier National Park, she developed a passion for outdoor recreation and now uses that experience to produce content that encourages responsible behavior among tourists.

She works to make the outdoors accessible and preserve it for future generations by organizing a Facebook group to help people get jobs in the outdoor industry, encouraging them to spend more time outside, and by helping visitors navigate the increasingly complex ticketing systems. Alex Schnee, a widely-recognized outdoor expert, paints a vivid picture of the United States National Park System and gives readers an easy-to-follow plan for making reservations.

Do people have to pay to enter the national parks in the United States?

While there are 63 National Parks in the United States, only 16 are free to enter all year. As one might expect, the most frequented are the paid ones. If you are planning on visiting several in a year, consider purchasing an America the Beautiful annual National Parks pass for $80 so you can visit a number of them for a lower price.

Which National Parks in the United States do not require a visit fee?

If you plan and go on certain days, you can take the kids to any of the most popular national parks in the United States for free. The National Park Service of the United States regularly schedules free day events to attract more people to the nation’s parks, including National Public Lands Day.

By the time this is printed in 2022, most of them will have passed, but you still have a couple of chances. In all likelihood, the same holidays that are fee-free in 2022 will also be fee-free in 2023. The National Park Service’s official schedule of free admission days for 2023 will be available by the end of the year.

Is there a set amount of freedom that comes with the word “free”?

Before you load up the kids and head out on these free days, keep in mind that the only fee waived is the fee to enter the park. Camping, using the boats, and participating in tours all carry the regular fees of the park.

Several of the national parks have adopted reservation systems in order to reduce crowds and keep natural spaces preserved for years to come. While it is not known which parks will be choosing to implement these types of systems for 2023, many of the most-visited parks had them in place are likely to again.

This means that visitors to the parks, especially foreign visitors, are likely to have to plan much more advanced than they might typically. Before booking flights, accommodations, and rentals cars, head to the recreation.gov website in order to see if reservations or permits are required for a particular park.