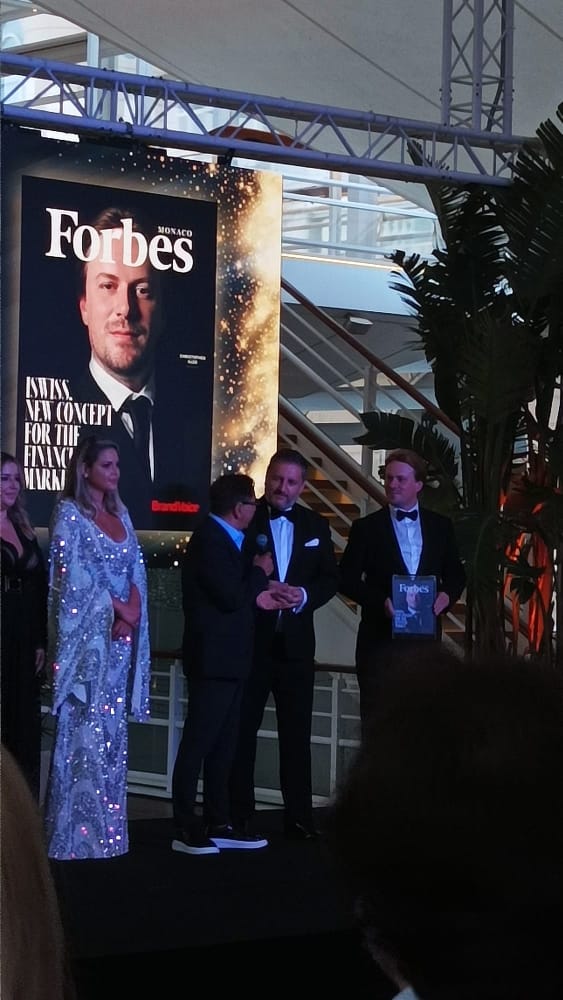 iSwiss is an emerging single platform that provides exclusive services for the banking and insurance sector. This is how Bloomberg Europe opens the article relating to the Swiss company iSwiss. In fact, on 24th July an article was published in the international newspaper regarding the Swiss bank. In it, various themes concerning Fintech were dealt with.

For example, the particular service called: Insurtech was discussed. It offers the very useful possibility of insuring almost any type of vehicle through a multilingual platform. Through Insurtech it is possible to insure cars, airplanes, real estate, and even credit. The platform in general and the main services it offers were then described. Here, an interview with the CEO of iSwiss: Christopher Aleo, is reported:

“The key word is simplicity, online services such as apps are fine, but customers are looking for a personal relationship with their bank and cannot be managed by automated bots. That’s why we combine online services with opening a network of boutiques where customers can go to perform inperson transactions such as depositing or withdrawing cash or discuss their needs with our managers. – he further says – Saving on operating costs allows us to offer favourable terms to our customers, one of the most popular services we offer is credit insurance to boost and secure relationships between individuals. – then he finishes by saying- The system as it is designed does not give a second chance to the debtor. Banks record and keep for years the names of those who have had late or non-payments for one reason or another, effectively excluding these people from receiving future financing. It is a kind of “damnatio memoriae” that reduces the person to live on the margins of society, branded as a not good payer».

These words summarize some of the key points of the services offered by iSwiss such as, for example, the possibility of interacting directly with executives rather than with online bots. It is also mentioned the possibility of taking advantage of efficient credit insurance and receiving it for those who, as Aleo says, have in the past been marked as defaulting by the banks.

As written in the title, in the last period iSwiss has ended up in some of the most important and prestigious international newspapers such as Forbes Monaco and Bloomberg. This has given it fame and has formalized its importance in the global panorama. To comment on this, iSwiss CEO Dr. Christopher Aleo, used the following words:

“It is certainly a great honor that our reality has reached the most important world financial newspapers in such a short time, we are warmly honored. Soon we will announce new and important news regarding new products».

To read the original article on Bloomberg you can use the following link: